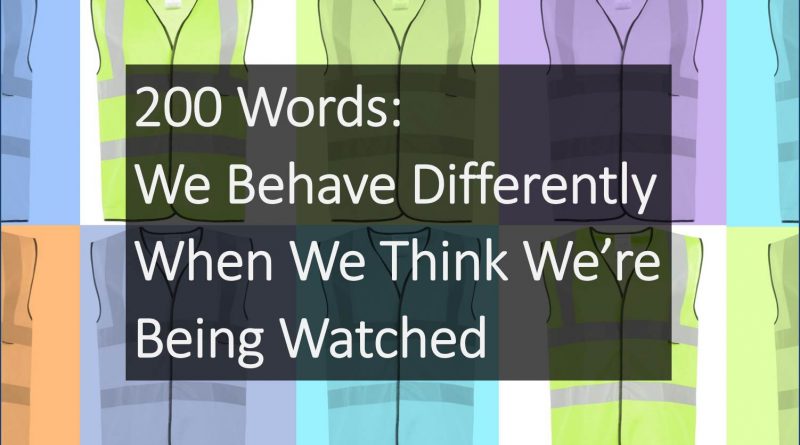 We behave differently when we think we’re being watched.  For example, researchers from the University of Newcastle found that a simple poster of human eyes displayed above a cluster of bicycle racks reduced the number of thefts by 62%.  And researchers commissioned by The Royal Society discovered that people paid nearly three times as much for their coffee when an image of a pair eyes was displayed near to an honesty box.  Clearly, we’re sensitive to both being watched and the feeling that we might be – even if that feeling is vague.

One of the reasons for this, sensibly enough, is our aversion to the risk of being caught and sanctioned for engaging in illegal activities (e.g. theft) or socially undesirable behaviours (e.g. parsimony).  However, there’s more.  We also have a strong desire to build and maintain a good reputation because of the benefits that are conferred through the acquisition of social capital.

The connection with the return to school on Monday is with the importance of being visible.  I’m not sure we’re quite ready for the introduction of Orwellian ‘watchful eyes’ posters in the corridors just yet so, as far as time and social distancing rules allow, next week provides a great opportunity to encourage ‘pro-social’ behaviour through overtly signalling our collective presence.  Often, just being around during breaktimes and periods of transition is enough to keep things nice and calm.  And, when we’re not able to be out and about, the expectation that someone else might appear at any moment will usually have a positive nudge effect. 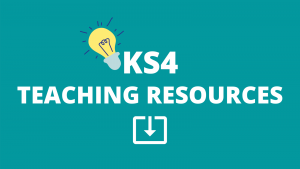