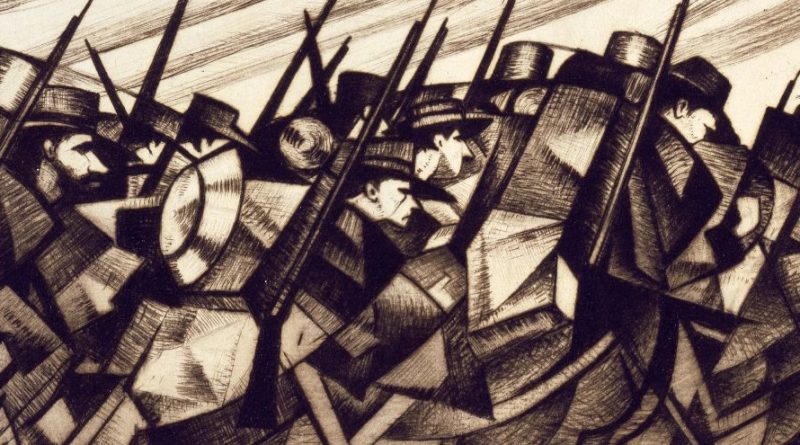 The war poems in the Power and Conflict cluster of the AQA Anthology cover a wide breadth of modern history, from the Crimean War in 1853 to the Gulf War in 1990.  I’ve created short lists of context questions for the poems listed below.  Click here to access them.

The questions are simple and they cover the fundamental stuff that students need to know.  For example, on a basic level, it’s vital for students to know that a bayonet is a blade attached to a rifle, typically used for hand-to-hand combat.  Beyond that, however, to engage more deeply with Hughes’s poem, it’s also important for students to know that the bayonet fittings actually proved to be cumbersome and unwieldy, and were seldom used for their intended purpose.

Another example is the question on Hirohito.  It’s necessary for students to have knowledge of the wider context of World War II and Japanese culture if they are to understand the full implications of the pilot’s decision to turn back in Garland’s poem.  Many Japanese believed that Hirohito was divine and, whilst having private reservations about Japan’s role in World War II, often appeared publicly to reinforce and promote cultural norms that placed a significant amount of pressure on the pilots.

Anyway, hopefully the questions will lead to further discussion and debate – that’s really what they’re for.  I’ve also included a broad timeline on the second page.  Other poetry resources I’ve put out on Twitter over the past month or so can be accessed below. 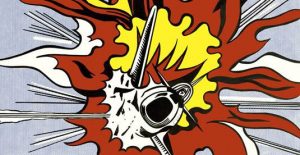