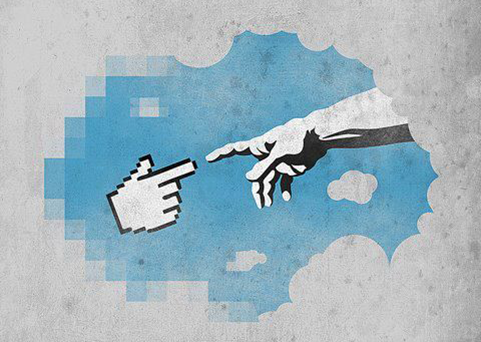 In the first chapter of Learn Better, Ulrich Boser writes that ‘expertise is about having a deep network of connections within a skill or area of knowledge.’  He uses the analogy of a system of roads: mastery of a subject is about accessing a wide-ranging system of streets and turnpikes, not just simple pathways.  Take Jekyll and Hyde: it’s impossible to fully appreciate the novel without having an understanding of the implications of Darwinism on the Victorian psyche or, say, the social and economic impact of the Industrial Revolution on London.  Equally, it’s useful to know that J. B. Priestley helped to found the Common Wealth Party in 1942 prior to writing An Inspector Calls.  What’s past is prologue.

‘Expertise is about making sense of things, an ability to see relationships.’

Making strong links with the past is vital.  However, in doing so, it’s also important not to disregard the present.  Students will engage in richer forms of mental processing if they are encouraged to make meaningful ties with material that holds contemporary relevance.  Over the past six weeks, there have been a number of challenging news stories that could have been used to help students broaden their networks of meaning:

To use one of the examples above: Donald Trump’s swashbuckling accent to power and subsequent political isolation mirrors, to an extent, aspects of Macbeth’s own rise and fall.  There are so many links to be made and explored.

The ability to access extensive systems of knowledge – streets and turnpikes – is the foundation of expertise.  And so, by helping students to see connections with the present, as well as the past, we help them to gain a much deeper understanding of some really great literature and the reasons behind the enduring, universal appeal of texts like Macbeth. 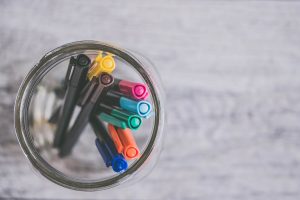