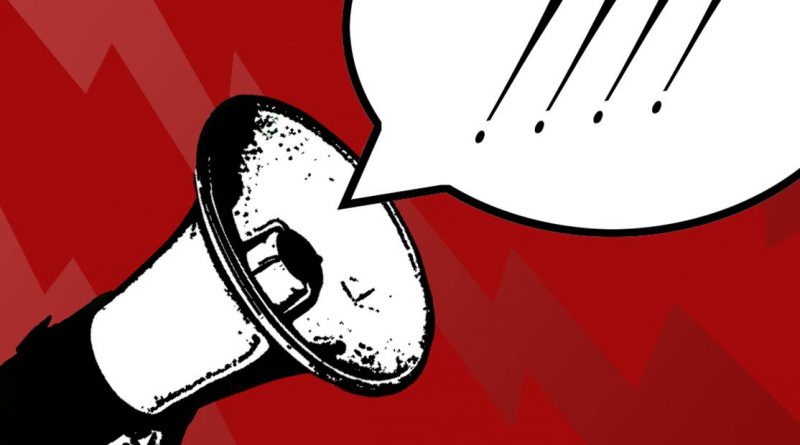 About a week ago, the Head of English at the school I work at delivered a lecture to well over a hundred year 11 students on Macbeth (the first in a series of four).  He spoke for about 50 minutes or so and covered all the big stuff: plot, themes, characterisation and context.  I think that lecturing as a method of delivery has perhaps been unfairly maligned over the years, but I felt it really worked in this case.  Listening to someone who really knows their stuff is genuinely compelling, and I left at the end feeling fortunate to have been present.

Here’s why I think the lecture worked…

The presentation slides were unfussy.  There wasn’t much text – no more than a single quotation on each one – but there were lots of decent images.  Hard-copies of the slides were given to the students, and there was plenty of room for notes.

The analogies made during the lecture were accessible and helped to emphasise the relevance of the play.  For example, parallels were made between the Gun Powder Plot and the terrorist attacks in America, and the murder of King Duncan at Macbeth’s Castle was likened to the fate that befell Rob Stark at the Red Wedding.

There was no mention of assessment objectives or mark schemes.  Not even once.  The play was celebrated as a great piece of literature and not prosaically dismissed as an exam text to be endured.

Clear perspectives on the play were put forward.  For example, the unfortunate tendency of tragic heroes to make the wrong choices was highlighted through a comparison of Macbeth and Romeo.

Beyond the lecture itself, the students had an additional hour with their regular teachers to discuss and reflect.  When it comes to intervention work at this time of year (and, actually, generally), I think there’s a tendency – albeit an entirely understandable one – to work at breakneck speed.  The lecture and subsequent lesson marked a refreshing change.