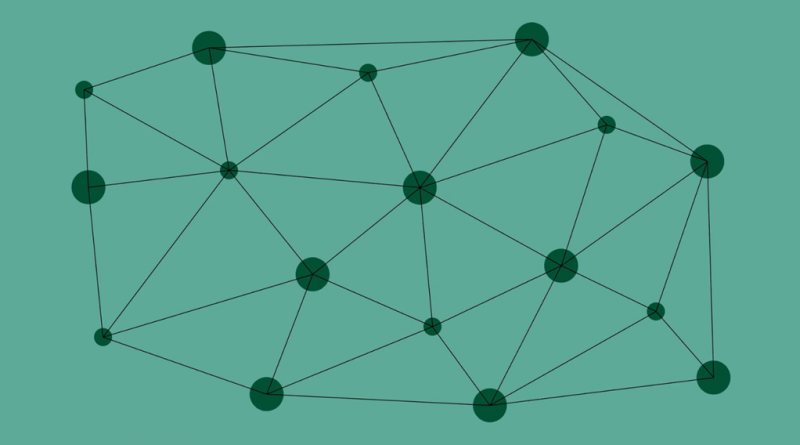 I’ve nearly finished my third year as an Assistant Headteacher, having taken on the role in 2016 after a six year stint as a Head of English.  I found making the transition between middle management and senior leadership difficult and, even though I’m no longer new in post, I continue to make mistakes – albeit fewer now, I hope, than when I first started.  So, whilst I undoubtedly have many to choose from – more than enough fodder for a blog post – I thought it’d be better to write about a broad shift in my mind-set rather than focusing on something specific that I got wrong or did poorly (as I did in my previous two posts).

When I first started out – new job, new county, new school – I was keen to feel that I was making a difference, and I wanted that difference to be visible to those around me.  Looking back, it’s clear to me that a number of things I did were motivated by a lingering sense of insecurity.  I don’t want to overstate the point (or the intensity of my feelings at the time), but there were certainly moments when I worried about having my competence questioned or criticised.  Classic imposter syndrome.  When this was the case, I usually threw myself into work that was time-consuming, but not necessarily productive.  And I think I did this, to be totally honest, to fake a temporary feeling of competence and professional worth.  The trouble is, during those periods of frenzy, I often failed to pause long enough to fully consider the impact of my decisions on those around me and the opportunity costs involved.  A particular low point was my painstaking construction of a CPD tracker spreadsheet that never saw the light of day.

Three years on and I’m still just as susceptible to feelings of anxiety.  The difference is that I’m now (slightly) better equipped to deal with the cognitive dissonance.  I’ve basically learnt to take my time a bit more.  To pause and think more deeply.  Not to blindly rush into occupying myself with work that provides a comforting, but ultimately false, sense of confidence.  I tweeted out a while ago my view that I’ve probably developed most during the periods of time in my career when I’ve felt vulnerable or uncomfortable.  I stand by that.  It’s hard to deal those emotions in the moment, but they’re vital for growth.

And so, broadly speaking, the shift in my mind-set is this: good leadership requires a commitment to change and a sensitivity to the discomfort that inevitably comes with it.  Doing the wrong things right is easy.  It’s doing the right things poorly, at least to begin with, that’s hard.

Mistakes I’ve Made: Head of Year 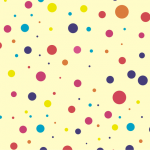 Mistakes I’ve Made: My NQT Year 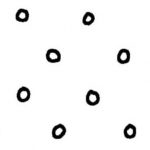