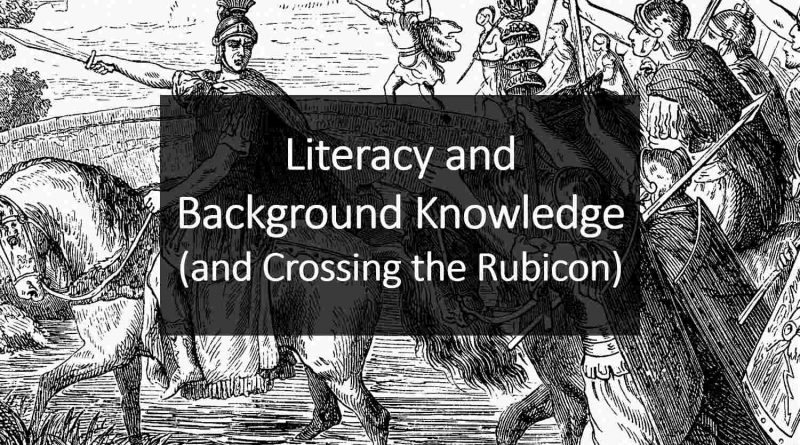 ‘I really think the Prime Minister has crossed a Rubicon here; not just with the miserly way he has treated Greater Manchester, but with the grubby take-it-or-leave-it way these deals are being done.’

From a literacy perspective, it’s an interesting statement because it illustrates how crucial background knowledge is to comprehension.  Without understanding the reference to the Rubicon, the substance of what Starmer was trying to convey is almost entirely lost.

The Rubicon is a river in northeast Italy.  Julius Caesar and his army crossed it in 49BC and, in doing so, began the civil war that resulted in his eventual rise to power.  As an allusion, it’s used signal an irrevocable action that inevitably leads to severe consequences.

Starmer wanted to make the point that Boris Johnson – rightly or wrongly – is responsible for the collapse of the recent Greater Manchester financial negotiations and that his actions will have predictably harmful, irreversible results.

So, what’s my point?  Just this: literacy is more than spelling, punctuation and grammar.  Of course, the fundamentals are crucial.  However, so is the knowledge we choose to impart and explain.  It’s easy to assume that the students in front of us know more than they actually do (see: the curse of knowledge), so it’s vital that we routinely devote generous amounts of time to explicitly decoding academic and informational texts.

Think of it as slowing down in order to eventually speed up. 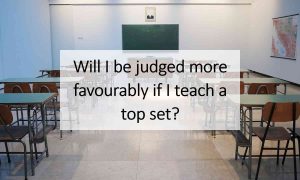 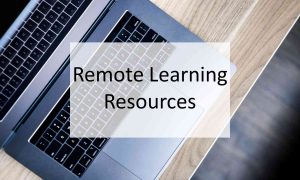