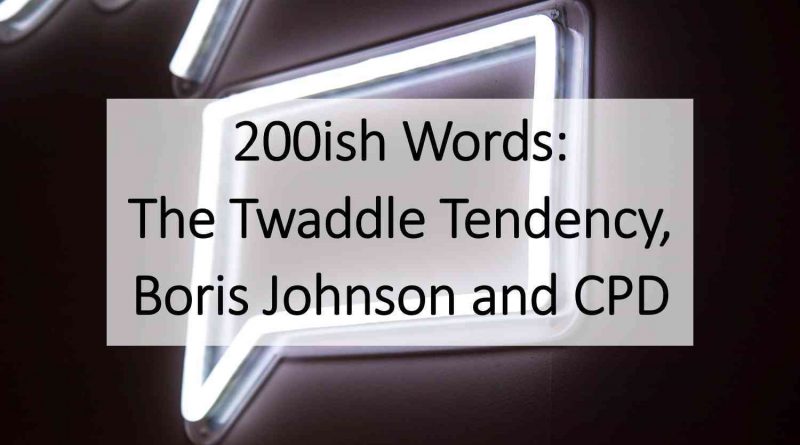 If you know something really well – a particular novel or poem, for example – then you are likely to be able to explain complicated aspects of it with precision and clarity.  Conversely, if your knowledge is superficial, it’s unlikely that you’ll be able to do this at all.  When this is the case, it’s common to fall victim to what the writer Rolf Dobelli calls the Twaddle Tendency.  Put simply, we tend to use more words than we need (including clichés, jargon, buzzwords, abstractions) in situations where we want to create an illusion of expertise.  Think of Boris Johnson’s dire performances during PMQs: ‘We are the builders and you are the blockers’ and so on.  His numerous failures to speak clearly reflect his cognitive shortcomings.  By comparison, even the staunchest Conservative would have to concede that Keir Starmer speaks like he really knows his stuff.

There are clearly links to be made between effective teaching and the importance of developing subject knowledge.  Being ‘one page ahead’ of the class is never enough.  Nobody wants the be a Johnson in the classroom, right?  So, read away.  Read everything decent that you can get your hands on.  It’s not the most visible or measurable or glamorous forms for professional development, but it’s undoubtedly the most valuable. 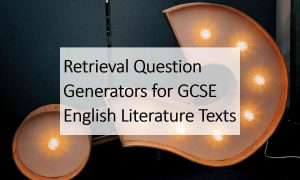