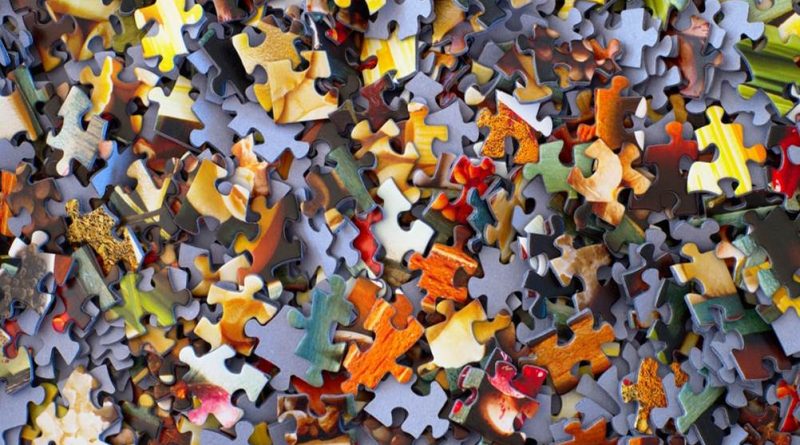 Fundamentally, all of us are prone to making what are called ‘cognitive errors’ – lapses in logical, rational thinking.  And particularly so when we feel under pressure.  Although it’s uncomfortable to (fully) accept, it’s entirely natural for us to make flawed judgements and succumb to biased thinking.  The trouble is, in the moment, we just don’t realise we’re being irrational.  However, by recognising some of the most common errors, there’s a good chance we’ll become better equipped to think more clearly when the GCSE and A-levels results days come around.  I’ve outlined three big-hitters below.

When we finally find out how our students have done, it’s easy to believe that the results were entirely foreseeable: I knew she’d get a grade 7, and of course he ended-up with a grade 6 (and so on).  The trouble is, when we do actually make predictions, we’re often wrong – sometimes dramatically so.  Exam performance is influenced by so many different factors that accurately predicting the outcomes of a whole class is hugely unlikely.  However, despite this, once we know something for certain – final grades in this case – we tend to forget what we previously thought and start creating narratives that transform complexity into clarity: her hard work paid-off, I had a feeling he’d over-achieve.  Hindsight bias might provide momentary comfort, but it’s really no good at all because it can lead to future arrogance and complacency.  It’s best just to understand, or at least acknowledge, that the world is a frequently chaotic and unpredictable place.

When the raw grades have just been published, and before the serious data-crunching and discussions have begun, it’s easy to form inaccurate impressions: the school’s done really well, they’ve underperformed, that group should’ve done better.  If a particular idea or viewpoint is shared by a number of people – the majority of a leadership team, for example – it’s more likely to be supported by others, irrespective of whether or not the circumstances are unclear or uncertain.  And the more proponents there are, the stronger the illusion of truth becomes.  We’re social creatures and we find it reassuring to align our thinking with what we perceive to be the group consensus.  However, it doesn’t matter how many people support something if that something is fundamentally incorrect.  When those results come in, it’s always best to be cautious before praising or criticising those around us.  (See also: groupthink).

We tend to overestimate the influence of individuals and fail to fully consider the impact of external, situational factors.  If results are good (and fingers crossed they are), the temptation is to claim that they’re primarily the product of excellent teaching or carefully planned intervention.  However, as I wrote in my last post, there are so many different factors that influence a set of grades – many of them largely invisible.  Our tendency to fundamentally attribute success or failure to individuals leads to simplistic and unfair judgements: he’s a good teacher, she is not.  It’s important to be mindful that a set of results are not the simple outcome of good (or bad) teaching alone.  There’s much more to it than that.  (See also: self-serving bias).

Thanks for reading.  All the best for the two results days – 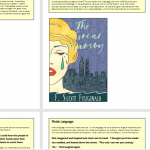 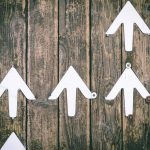 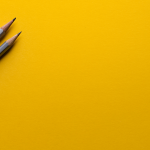