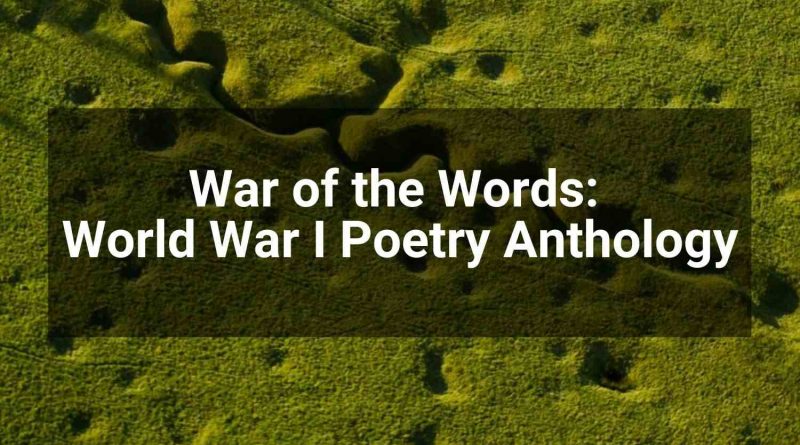 In 2014, the BBC released a documentary on the soldier-poets of the Somme.  It was last shown in 2017, but you can currently access it on Vimeo by clicking here.  I’ve constructed an anthology of some of the poems covered and included ‘big questions’ to go with them.  The quotations I’ve used are from the documentary itself.

At the foot of each poem, I’ve indicated the which part of the documentary is particularly relevant.

It should be easy to edit and adapt.  Hope it’s useful –